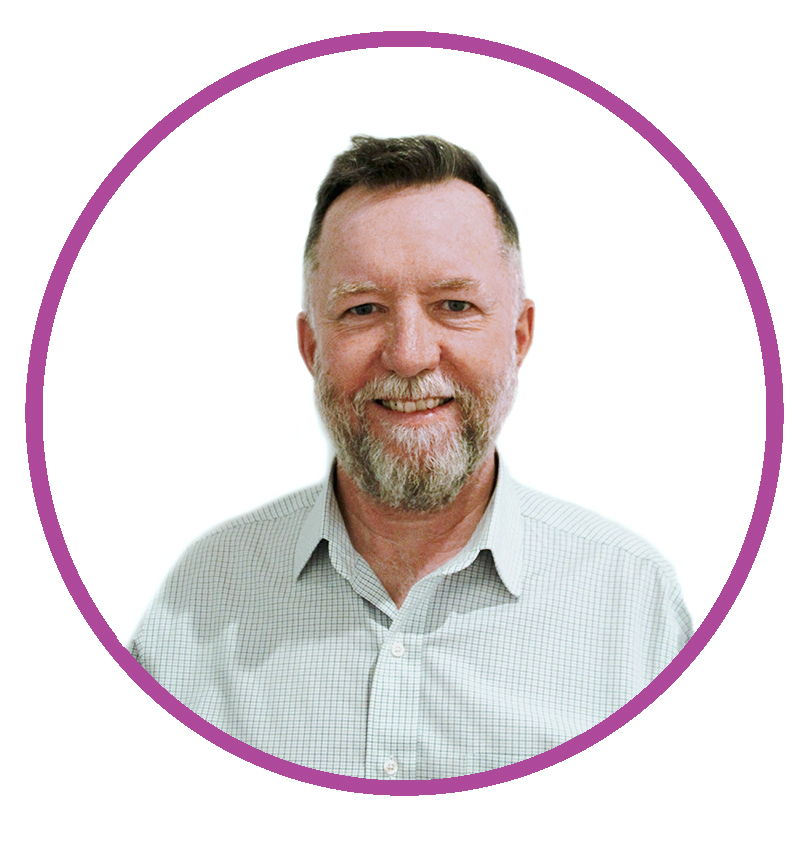 Patrick(Pat) Macaulay, originally from Vancouver, became the Executive Director of Open Studio in December 2017. Pat holds an MFA from the Art Institute of Chicago and a BFA from the Nova Scotia College of Art and Design. He has experience working in both large and small museums, galleries and arts centres in Canada and the United States. As a curator and arts administrator, Pat has developed specialized knowledge of contemporary art, craft, design and architecture. He has worked on numerous exhibitions, large-scale public projects and festivals.

Pat previously worked as the Director of Visual Arts at Harbourfront Centre. During his 26-year tenure, he curated hundreds of exhibitions, designed and created new exhibition presentation spaces and revitalized the retail shop operations. He also developed new partnerships with local, national and international arts organizations and associations. He was chosen as a curator in Nuit Blanche 2013, which encompassed 10 large-scale installations along University Avenue.

Pat brings incredible energy to his role as Executive Director of Open Studio. He is a strong believer in the Toronto Arts community and hopes to capitalize on the power of location while creating an international profile for Open Studio and its artist members.